Sport Canada programs support our sport system at the national level, provide financial assistance to our high-performance athletes, advance the objectives of the Canadian Sport Policy, and help Canadian organizations host sport events that create opportunities for Canadians to compete at the national and international level.

Own the Podium is a not-for-profit organization that prioritizes and determines investment strategies for National Sport Organizations in an effort to deliver more Olympic and Paralympic medals for Canada. Own the Podium’s largest contributor of funding is the Government of Canada with additional funding provided by the Canadian Olympic Committee (COC), the Canadian Olympic Foundation, and the Canadian Paralympic Committee (CPC).
Own the Podium continues to drive Canada’s high performance sport system forward in a quest to help more athletes and coaches win more medals in future Olympic and Paralympic Games.

Edmonton is the official home of the Canadian Women’s National Team. They were officially welcomed to their new home at Edmonton’s Saville Community Sports Centre in June 2013, confirming the city as a centre of excellence for sport development and elite athletes.

The Nike brand has a long-standing association with Canada Basketball dating back to the mid -1990s. Nike’s loyalty and dedication have been a key ingredient to the development and growth of the sport in our country. Over the years, Canada Basketball and Nike have worked together on several grassroots initiatives such as the Nike sponsored Centre’s for Performance and the Nike All-Canada Camp. Nike continues to support the Canadian National teams and shares a commitment with Canada Basketball to grow the game of basketball. 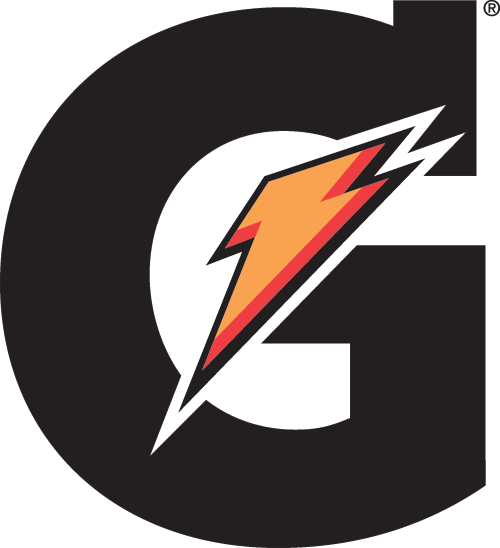 Gatorade Canada is on a mission to fuel Canadian athletes across a multitude of sports, helping them achieve excellence in sports performance. Gatorade® sports drink was created for a single purpose, to fuel athletic performance. With electrolytes to help replenish what is lost in sweat and carbohydrates to fuel working muscles, every ingredient has been specifically chosen to help athletes perform at their best. Tested and proven over countless hours in the lab and on the court, Gatorade is trusted by Canadian athletes and trainers. For over 50 years, Gatorade has been powering athletes to new levels and continues to innovate with the latest advances in sports science to help reach athletes’ performance potential. 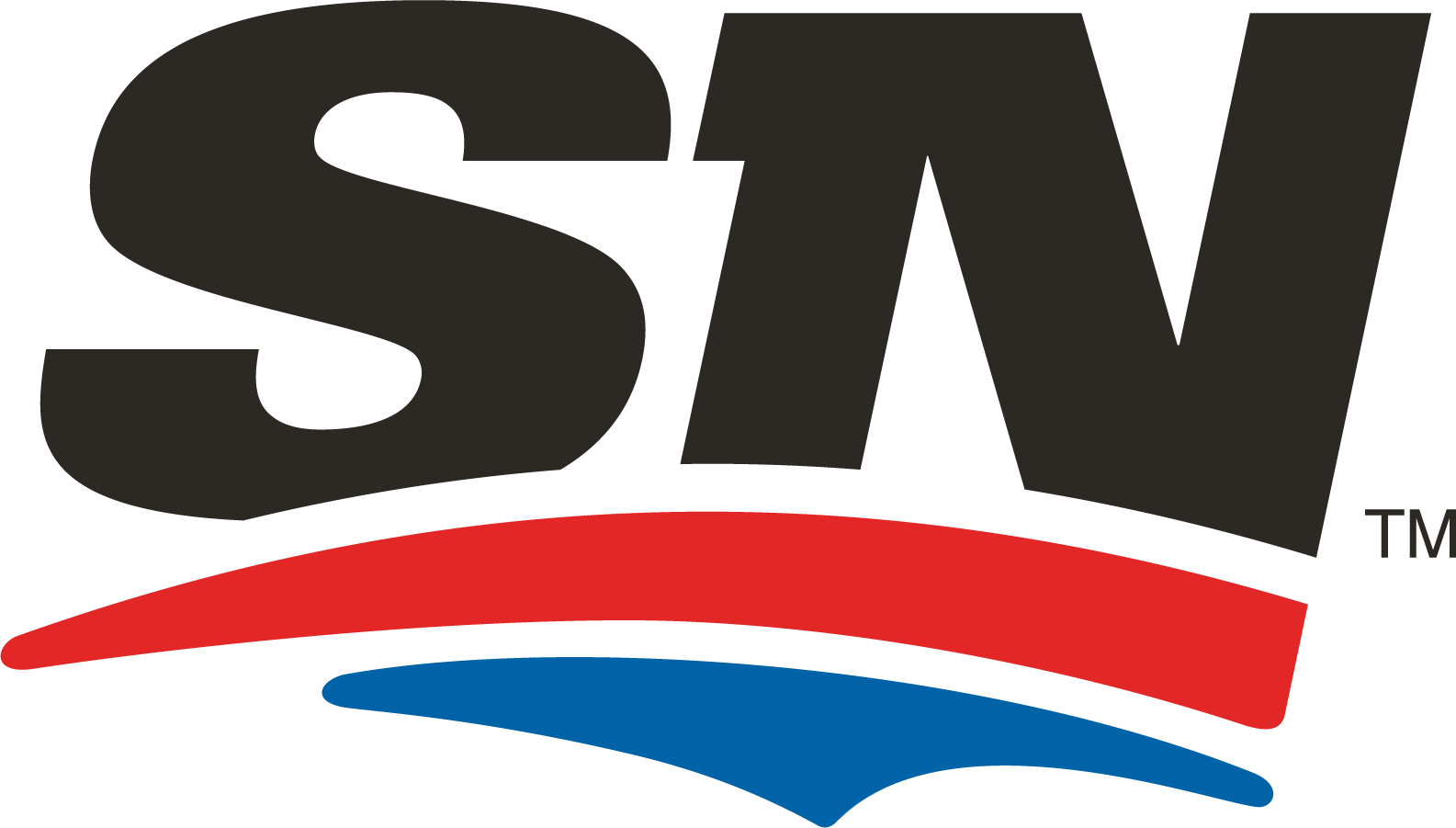 Toyota is the Official Mobility Partner and Official Vehicle of Canada Basketball. Toyota will sponsor all eight Canadian National Teams as well as various grassroots sports initiatives. This partnership is part of Toyota’s vision of an inclusive society, and represents their commitment to supporting athletes to be the best they can be, because it believes in the power of human movement at its fullest potential through vehicles, sports experiences and more.

Molten has been the official basketball supplier of Canada Basketball since 1995. Guided by Molten's brand statement "for the real game" Molten continues to combine innovative technology and superior craftsmanship to make products of impeccable quality. It is a testament to the conviction that the real game happens only when balls and sports equipment enable athletes to realize their full potential and maximize performance. Molten - for the real game. 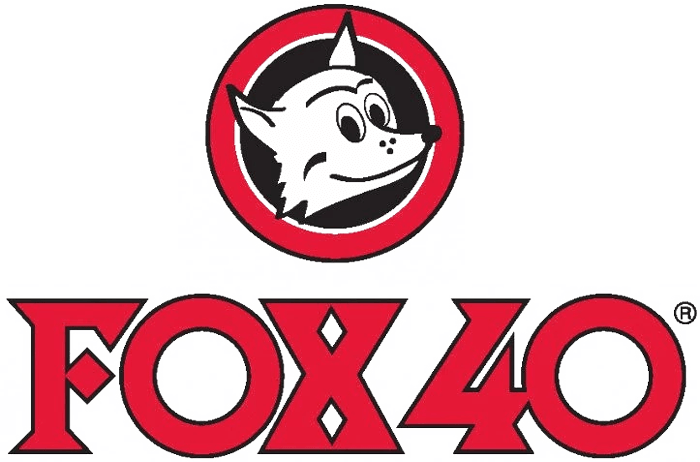 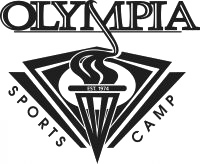 Tucked away in the heart of Muskoka, Olympia's 40 acres becomes the playground for fun and excitement awaiting the heartbeat of your child. Olympia Sports Camp is the only residential outdoor camp in Canada that has provided children a unique opportunity to experience the finest in sports, camping and life skills training for over 35 years. No camper leaves Olympia untouched by the warmth, friendliness, and family-like atmosphere that has inspired lasting friendships throughout the years.

Wilson Sporting Goods Co. is the official ball for Canada Basketball 3x3. Wilson Sporting Goods Co., a subsidiary of Amer Sports Corporation, is one of the world’s leading manufacturers of high performance sports equipment, apparel and accessories. Since 1914, Wilson has been on the mission to help athletes everywhere reach their true potential.

Our Partners in Sport

The NBA is a global sports and media business built around four professional sports leagues: the National Basketball Association, the Women’s National Basketball Association, the NBA G League and the NBA 2K League.  The NBA has established a major international presence with games and programming in 215 countries and territories in nearly 50 languages, and merchandise for sale in more than 100,000 stores in 100 countries on six continents.  NBA rosters at the start of the 2019-20 season featured 108 international players from 38 countries and territories.  NBA Digital’s assets include NBA TV, NBA.com, the NBA App and NBA League Pass.  The NBA has created one of the largest social media communities in the world, with 1.6 billion likes and followers globally across all league, team, and player platforms.  Through NBA Cares, the league addresses important social issues by working with internationally recognized youth-serving organizations that support education, youth and family development, and health-related causes.

U SPORTS is the national brand for university sports in Canada. Every year, over 20,000 student-athletes and 900 coaches from 56 universities vie for 21 national championships in 12 different sports. U SPORTS also provides higher performance international opportunities for Canadian student-athletes at Winter and Summer Universiades, as well as numerous World University Championships. 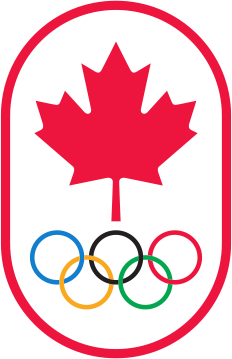 A league created by Canadians for Canadians, the CEBL has the highest percentage of Canadian players of any professional league in the country, with 80% of its current rosters being Canadians. Players come from the NBA G-League, top international leagues, the Canadian National Team program, and top NCAA programs as well as from U SPORTS. The only First Division Professional League partner of Canada Basketball, the CEBL season typically runs from May through August.

The You Can Play works to ensure the safety and inclusion for all who participate in sports, including LGBTQ+ athletes, coaches, and fans. We achieve this by creating a community of allies that is able to foster a true sense of belonging. This becomes possible when sports teams sharpen the focus on the person’s skills, work ethic, and competitive spirit, not their sexual orientation, gender identity or expression.